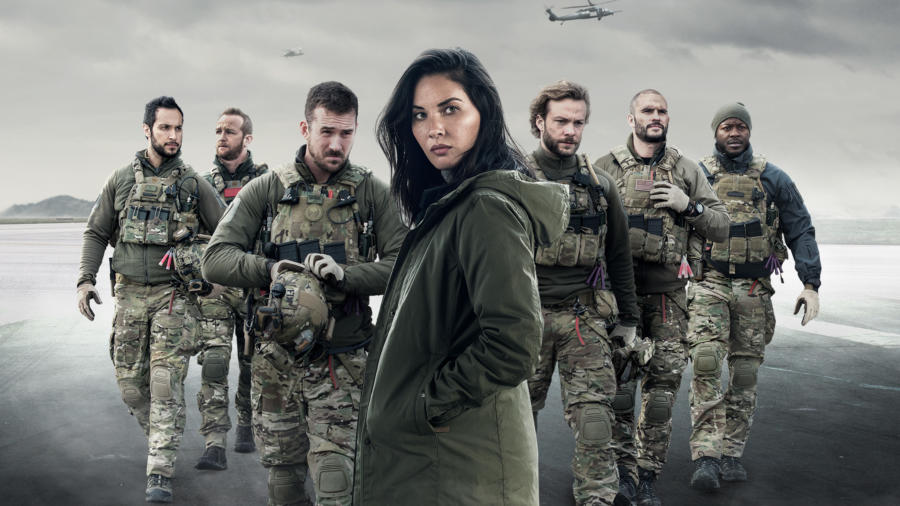 Last week we had the opportunity to sit and chat with the cast of “Six” on History with the Wounded Warrior project during a live stream of the episode viewing while in Hollywood. The cast is a remarkable group of guys that were genuinely interested in the lives of wounded veterans and the work we do after our service to the country.

The conversations were frank and candid as we discussed things like life on the set and how they react to watching themselves on TV and there was a lot of joking around with on set specifics about how light their packs looked on TV and they were never sweating or taking a knee of drinking water. It was good banter, to say the least. The live stream during the episode airing was on the Wounded Warrior projects Instagram feed and had a very sizable following of questions and comments.

As a result of the interaction, the story of Warfighter outfitters founder Brett Miller is showcased as well as Wounded Warrior project alumni Carlos De Leon.

You can read the story here.

We would like to thank the Wounded Warrior Project, The History channel and the Cast of “Six” for the opportunity.